See double the footy at Blacktown this weekend 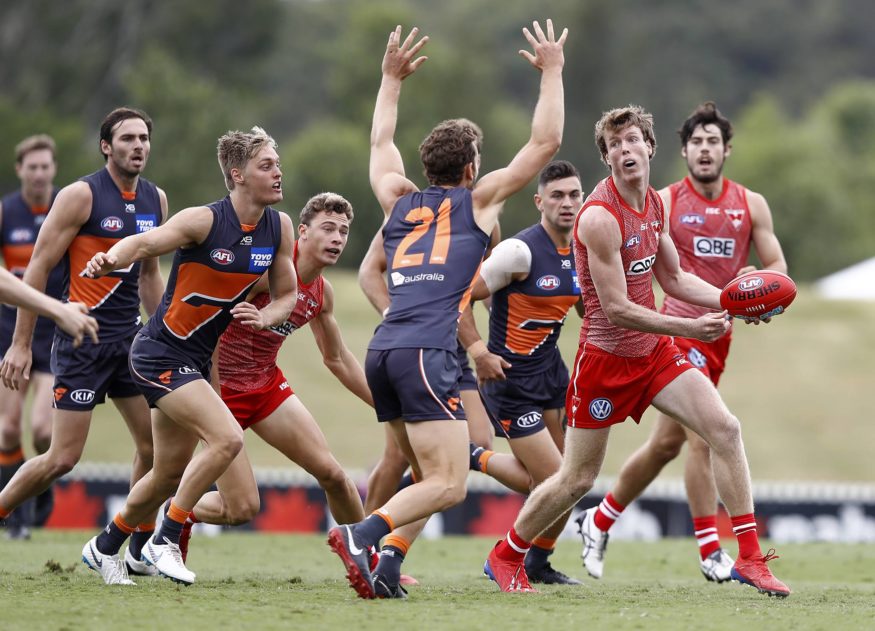 To celebrate Blacktown International Sportspark hosting both JLT Community Series and NAB AFL Women’s Competition matches this weekend on March 2 and 3, the AFL is pleased to announce the JLT Community Series match between the GWS GIANTS and Sydney Swans will see all fans enter for free.

AFL NSW/ACT CEO, Sam Graham said the decision to offer free admission to fans for the JLT Community Series match at Blacktown International Sportspark presented a unique opportunity to see the best of both the men’s and women’s competitions up close on the same weekend.

“It’s a brilliant opportunity for our fans to see two elite men’s and women’s matches at the same venue on the same weekend and we really wanted to package it up as a big celebration of AFL in the region,” Graham said.

“Both games give the diverse communities of Western Sydney the chance to experience two outstanding games in Blacktown free of charge and we are asking fans to optionally contribute a gold coin donation on entry to Saturday’s JLT Community Series game.

“These fundraising efforts will support both New South Wales drought relief and one of our local grassroots clubs, the North Ryde Dockers, who recently lost their clubhouse at ELS Hall Park and thousands of dollars’ worth of equipment in a fire.”

Graham urged all fans attending the match to keep an eye out for the Dockers’ volunteers at the entry gate and to dig deep for these worthwhile causes.

Footy fever at Blacktown will continue on Sunday afternoon with the GIANTS vs Melbourne AFLW match kicking off at 2:05pm. The GIANTS will be looking for their second win of the AFLW season following their strong performance against Collingwood on Sunday. This game will also be free of charge to spectators.