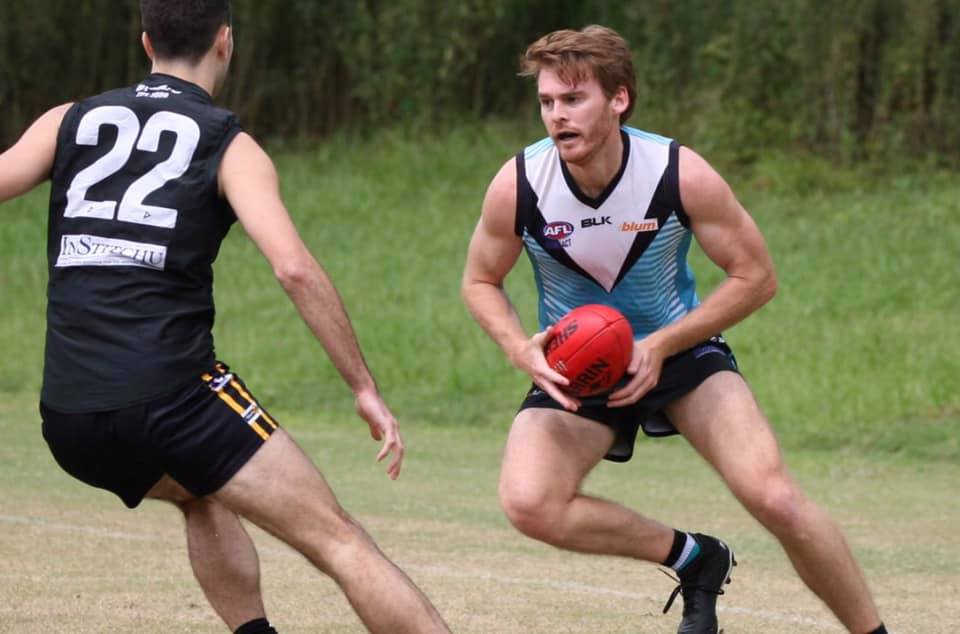 We’ve made it to the showcase game for Platinum Division. Seven teams started the season, four made it to the finals. And now we have Southern Power and Macquarie Uni Warriors making it through to the big one; on Sunday 1:30pm at Blacktown International Sportspark.

The Warriors finished second after the home and away season, winning 11 of their 15 games with a percentage of 159.34.A 26-point win over Penrith in the Major Semi-Final saw them first into the Grand Final, and they’ve taken advantage of a week to rest, prepare and get over any niggles. Now they’re ready for action.

There’s a big challenge ahead, and the Warriors will need to be able to amass a winning score. They have some handy firepower in the forward line capable of achieving that. Marc Williams has booted 33 goals for the year, Luke Shipway 30 and Thomas Ellen 16. They’ll be looking to add to that tally to get the score on the board for the Warriors.

Around the ground, there’s no shortage of match-winners. Jeremy Eddy has been a standout, appearing on the best player list seven times this season; while Logan Mead and Ryan Ludowyke have featured six times. The Warriors will be looking to them to make significant contributions to get them over the line one more time.

Southern Power finished third after the home and away season, winning 10 of their 14 games with a percentage of 178.07.But despite missing out on the double chance, the Power turned on their best form in the finals, defeating Western Magic by 49 points in the Minor Semi-Final and following it up with a 16-point Preliminary Final win over Penrith.

Nick Salter, formerly of Port Adelaide, has enjoyed his return to the teal colours in 2019 with 31 goals; while Hayden Wallace has contributed 25 goals and Barton Lynch 20. The Power will be looking to them to finish strongly and add to those goal-kicking tallies if they are to get a score that will challenge the Warriors.

Barton Lynch has also been a star around the ground for the Power, being listed among their best players nine times. Nick Salter and Brandon Norton have appeared on the list eight times. This is their toughest test, and they’ll be looking to those players to stand and deliver on the big day.

The two sides have already met three times this season. In the opening round of the season at Waratah Oval, Southern Power were a dominant force to win by 55 points. But in round 6 at Macquarie Uni Oval, the Warriors reversed their fortunes with a 27-point win. The third clash was in round 13, also at the Uni campus; and the Warriors emerged victorious by 48 points.

Every time this season, it’s been the home team that’s got up. But this time we’re on neutral territory, and there’s no local advantage for the home side to capitalise on. Both sides have hit their best form at the right time of year, and this game promises to be a cracker between two willing participants. There won’t be much in this. But the Warriors, with the easier run through the finals, may be that little bit fresher and fitter when the game is there to be won. 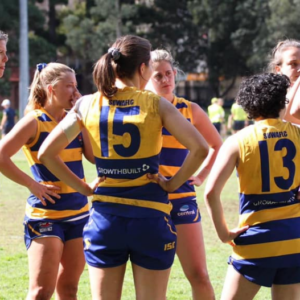 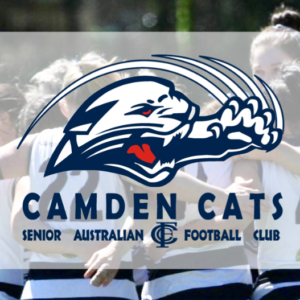 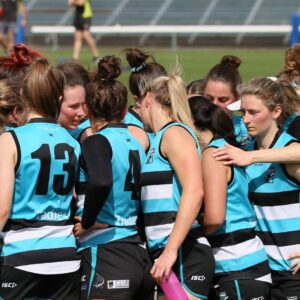 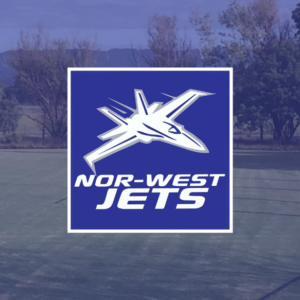