The Sydney Swans have announced the signing of 11 players for the club’s inaugural East Coast VFL competition team.

Sydney Swans Executive GM of Football Charlie Gardiner said there is a big NSW flavour in the list that has been confirmed to date, with nine players current or former QBE Sydney Swans Academy athletes.

“We have tried to maintain a NSW bias,” Gardiner told sydneyswans.com.au.

“We would like to develop talent in the state and continue what we are doing with our QBE Sydney Swans Academy program, which was been really successful over the past 11 years.

“We also wanted to go out and find the best talent we can to play in our team and support our listed players development.

“We’ve looked at players who have spent time on other AFL lists and players that have work interests in Sydney, so it’s been a bit of a combination of people who have a connection to Sydney, but we are also trying to get the best available talent.

“We have a mixture of players who are over 22 years old, as well as development squad players – bearing in mind we have some rules within the competition that at least six players under the age of 22 need to participate in every game.

“The squad is not finalised at this stage, but we have a list of players who are committed and there’s a good mix of youth and experience.”

In the lead up to the 2021 East Coast VFL season, players in the squad can train twice a week with the senior Sydney Swans program.

“We have to work around players work and study commitments, but we are keen to have them here training with our senior players and experiencing the intensity of senior training as much as possible,” Gardiner said.

The East Coast VFL competition team will be coached by Jeremy Laidler and the season will start in April 2021 and be played over 16 rounds. 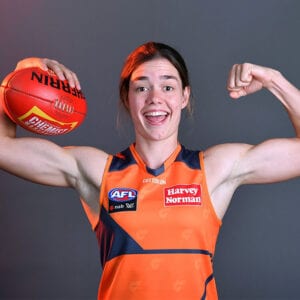 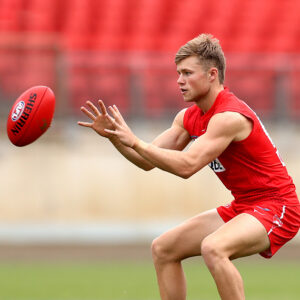 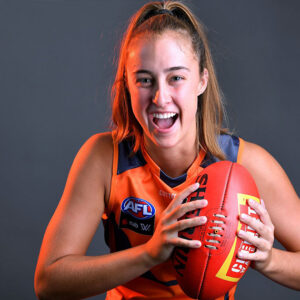