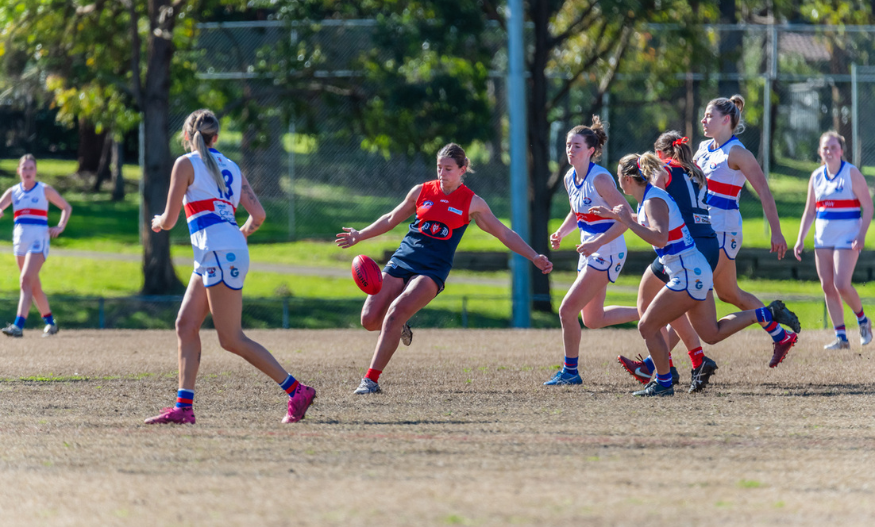 The Pennant Hills Demons defeated Macquarie University by 70 points in round 15. The UNSW-ES Bulldogs lost a tight contest to the finals-bound Inner West by four points.

It was a physical start to the contest from both sides as Pennant Hills had the football exclusively in their forward half.

The Demons’ half-back line pushed up to the attacking 50-metre arc which prevented any rushed clearances to escape the Bulldogs’ defensive 50.

For all their early dominance, Pennant Hills broke through after six minutes of elapsed time.

After Ella Morris opened the middle of Mike Kenny Bottom Oval, Brianna-Lee Wade found space inside the forward 50. She played on quickly and then honoured the lead of Alexandra Wade who made no mistake with the set shot just outside the goal square.

Laura Donohue made it two goals in less than a minute after some slick ball movement from the centre square.

The Bulldogs began to win the football around the contest as Lara Taggart and Madison Hare’s battle in the ruck was one to watch.

After being isolated at full-back in the first term, Sera Kauikono made an immediate impact to start the second. She swept the football away across half-back and then laid two tackles in quick succession.

And it didn’t take long for the Bulldogs to strike.

After some sustained pressure in the middle of the ground, Shelby Koh intercepted a Tayla Duguid pass at centre half-forward and delivered it to Willow Smith in the hotspot. Smith took a strong contested mark and kicked from 20 metres out directly in front.

Pennant Hills had a few chances of their own in the middle of the term, but the UNSW-ES defence held firm.

The Demons had an opportunity to extend their lead early in the third term.

Donohue and Hare linked up inside the forward 50, Hare’s kick was marked on the goal line by Kaukiono.

After they survived another period deep in defence UNSW-ES made the most of their limited opportunities inside the forward 50.

From the centre wing, Taggart looked for Smith at centre half-forward. Emily Conlan roved the contest, tapped the football along the ground, gathered and kicked from close range.

Both teams continued to apply pressure on the inside of the contest, but the Bulldogs levelled the scores.

Hayley Stanford’s clearing kick ended up with Smith on the centre wing. Not having enough time to take full possession, Smith cleverly tapped the football into the path of Conlan. Conlan linked with Gabrielle Anthony who took a bounce and dribbled home.

The Demons added their first goal since the first quarter after Paris Roditis created her own space and found Alexandra Wade just outside of the goal square.

Alex Davison kicked the Bulldogs’ third right on the three-quarter time siren as scores were level once again.

The Bulldogs had a chance to take the lead early in the fourth term.

Conlan’s kick to the hotspot was poked off the ground towards goal. However, Eleanor Rugg swept the football away without conceding a score.

The same could be said for the UNSW-ES defence soon after, neither team wanted to give away the first goal of the quarter.

Pennant Hills broke through after seven minutes of elapsed time.

Natalie Pajor created a turnover in the forward pocket and centred the football to the hotspot. Harvey roved to Alexandra Wade and handballed to Brianna-Lee Wade who created space and snapped from 20 metres out. The Demons were back in front.

Donohue almost had her second less than a minute later, but a minor score extended the margin to outside a goal.

Conlan cancelled out the minor score, the margin was a goal with six and a half minutes remaining.

From the kick out the Demons transferred the football into their forward half and didn’t let it out for the remainder of the match.

Pennant Hills’ defence once again created the ‘wall’ on the half-forward flank and The Bulldogs were unable to launch a counterattack.

An entertaining contest to end both sides’ 2022 season.

Alexandra Wade was superb in the forward line for Pennant Hills. Grace Painting took numerous intercept marks whilst she showcased her ball use. Whilst Natalie Pajor racked up possessions (particular in the second half).

Shelby Koh patrolled the far wing all afternoon for the Bulldogs. Emily Conlan provided a target in the forward line whilst impacting the play at ground level. Senna Gulden was almost unstoppable in contested situations. 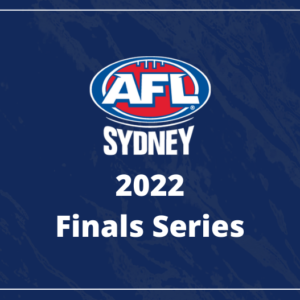 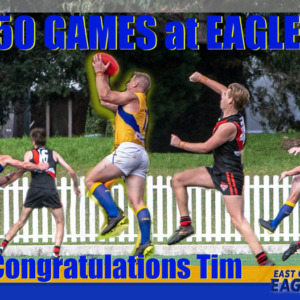 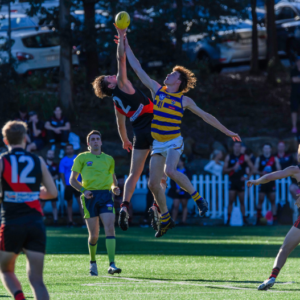 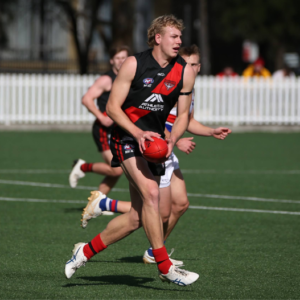