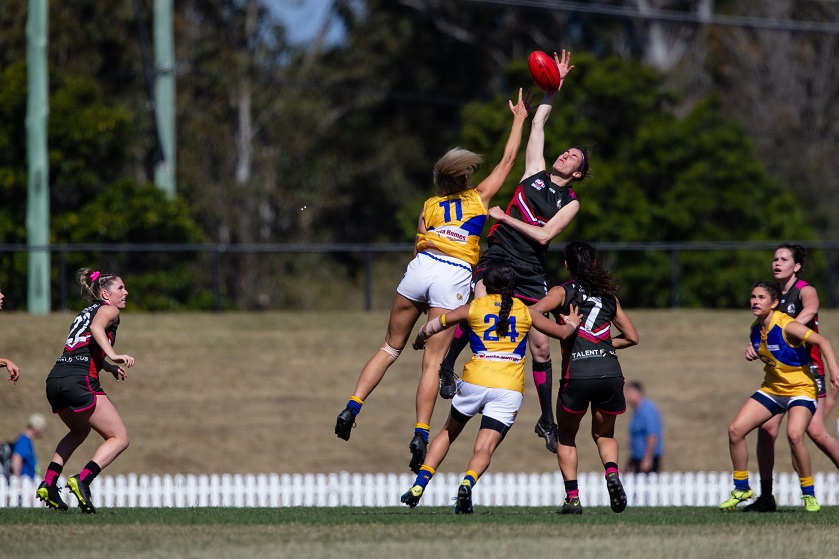 In line with the expansion of AFL Sydney Women’s Premier Division to 10 teams in 2020, AFL Sydney can announce that applications from Pennant Hills Demons, North Shore Bombers and Manly Warringah Wolves have all been approved.

AFL Sydney believes that the promotion of these three clubs will help drive the continued growth of female football, provide a greater geographical spread of clubs in Women’s Premier Division to enhance the female player pathway, and ensure that the competitions provide an appropriate playing level for all players and clubs in Sydney.

On 11 July 2019, AFL Sydney communicated to AFL Sydney Clubs informing Clubs that in line with the AFL Sydney Strategy (2018-2022) the Women’s Premier Division competition would be expanding from 8 teams to 10 teams in 2020 in order to:

AFL Sydney established an Assessment Committee to assess the detailed applications received against the Criteria for Club Participation in order to provide a recommendation to the AFL NSW/ ACT Executive.

It is AFL Sydney’s view that the North Shore Bombers, the Manly Warringah Wolves and the Pennant Hills Demons are well placed to make the transition into Women’s Premier Division.

The North Shore Bombers, the Manly Warringah Wolves and the Pennant Hills Demons have each experienced significant growth in their respective female programs in recent years. All three clubs are underpinned by large female player numbers and strong junior pathway clubs with whom they have established strong relationships.

Additionally, geographically, each club represents regions not currently featured in the Women’s Premier Division competition and all three Clubs had strong on-field performances in 2019, making the Women’s Division 1 finals series.

In line with the decision to approve the applications of the North Shore Bombers, Manly Warringah Wolves and Pennant Hills Demons, AFL NSW/ ACT has determined that it is in the best interests of the Club and Competition that Newtown Breakaways participate in Women’s Division 1 competition for the 2020 season.

Participating in the Women’s Division 1 competition will give the Newtown Breakaways the opportunity to build its program and pathway in an appropriately competitive environment, whilst allowing the Club to continue to provide opportunities for the local community to enjoy playing Australian Rules Football.

The Newtown Breakaways have made a significant contribution to women’s football in Sydney over the last 17 years. Although the Club will not be participating in the Women’s Premier Division competition next season, it will continue to remain an important part of both AFL Sydney and the local community.

AFL Sydney will continue to work with all Clubs over the coming weeks to get an understanding of likely team nominations for 2020 so it can start developing the optimal competition structure for next season.

Going forward, AFL Sydney will also continue to review its competition structures on an annual basis to ensure that the composition continues to reflect the growth and development of the female pathway in Sydney.