Damian Truslove to take VFL Coach reins at the Giants 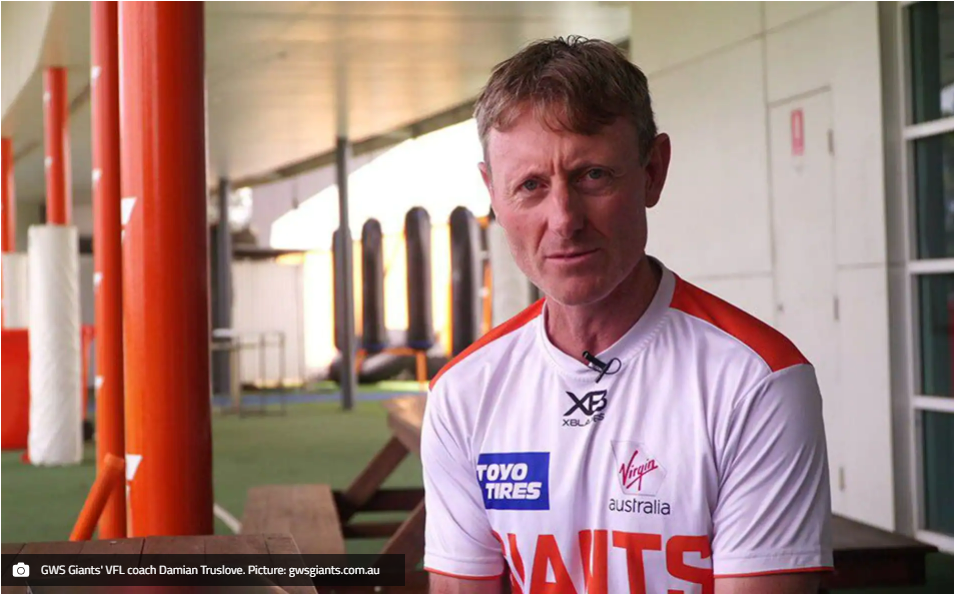 THE GWS Giants are the latest club to name a new VFL coach after experienced mentor Damian Truslove was confirmed as the replacement for Luke Kelly on Tuesday.

Truslove returned to the Giants after a truncated season in charge of AFL Sydney Premier League club East Coast Eagles, leading them to eighth spot with a 2-8 record.

Truslove spent 2017-19 as a NEAFL assistant coach at GWS, working with both the midfield and backline as well as being a development and skills acquisition coach for the AFL list, and originally returned as an AFLW assistant coach, but was quickly promoted to the VFL job and will also reprise his role as a development coach.

He also worked with NRL club Canterbury-Bankstown as a kicking coach in 2018 before returning to Victoria in 2020 to coach Bendigo Pioneers in the NAB League, only for the season to be cancelled.

Before heading to Sydney the first time, Truslove was the VFL midfield coach for Coburg Tigers in 2013, heading to Richmond as stoppages and skills development coach when that alignment ended at the completion of that season.

He moved to Carlton in 2016, working as an AFL development coach and VFL midfield coach at the Northern Blues.

Truslove had a great football grounding at Assumption College Kilmore, where he played from 1987-92 and also played at Bendigo league club Maryborough, the Essendon league’s Doutta Stars and Mayne in the AFL Queensland competition, moving down the coaching path as a playing assistant with Bulleen-Templestowe in the VAFA in 2010.

His other head coaching roles were with Western Region club Point Cook’s under-18s in 2011 and West Brunswick’s senior VAFA team in 2012 before heading to Coburg City Oval.

Kelly did a fantastic job as coach of the Giants this year, overcoming the challenges and curveballs of being forced to escape from NSW at the height of its COVID-19 outbreak, leading them to eighth spot with seven wins from 11 games – including being the only team to defeat Southport and the only one other than unbeaten Footscray to roll the Casey Demons.

He was last month named as a development coach for Port Adelaide, relinking with his former mentor at the Western Bulldogs.

“I couldn’t say no to working for a club like Port Adelaide and alongside Brett Montgomery and Ken (Hinkley) and the other coaches,” Kelly said on Adelaide radio last month.

“Aside from the club itself, which has a huge amount of respect from the outside for its success in the past and currently, being able to work with Brett Montgomery, who I worked with when I first came to the Bulldogs, he mentored me and taught me the game early days.

“And then to work with Ken, and to look at the midfield talent – there’s a good mix of experience and youth – so it was hard to say no to when you start lining up the names.” 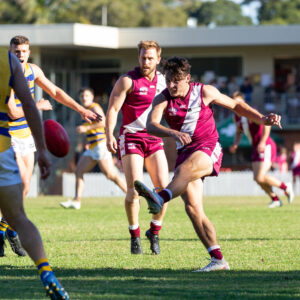 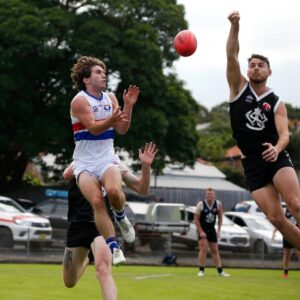 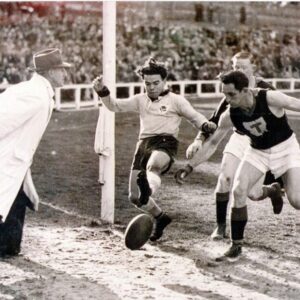