At only 16, this week’s nominee, Emelye Blades is to be known for her work ethic and determination around the field. Emelye is one of the youngest girls in the strong UNSW Women’s Premier Division team, starring up against GWS Giants AFLW player, Erin McKinnon in the Ruck in Round 9 during their battle against Manly Warringah Wolves. Emelye won multiple hit outs around the ground and had plenty of possessions, leading her to a Best On Ground performance.

Her work ethic and determination to be the best in everything she does.

Emelye has only turned 16 in 2021 so is one our youngest girls playing at UNSW. Emelye has been training with UNSW since October 2020 and the older girls just love her energy and enthusiasm she has bought to the club and playing group.

Gym session then early to bed

Scrambled eggs for breakfast but generally very calm and relaxed

Emelye was voted by her team-mates peers as the Players player for this round!

Emelye was just awesome in the ruck against a very experienced ruck Erin McKinnon. Emelye won many of her hit outs in the centre and around the ground while also gathering many possessions. Her ability to match up on more experienced players is just amazing. Emelye has a terrific understanding of the game and her work ethic and physicality is way beyond her years! Emelye never misses an opportunity to ask for feedback and also watches many games of footy to enhance her learning. A big watch on this girl in the future as she has all the attributes to play in the AFLW one day. 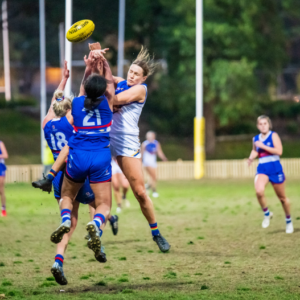 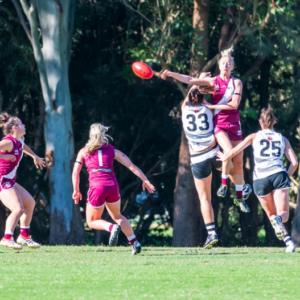 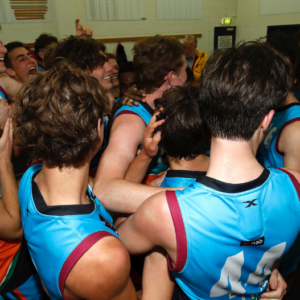 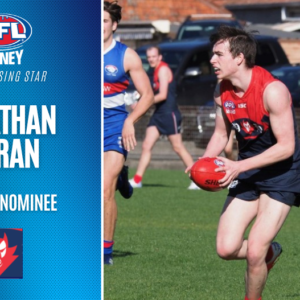